He started racing in 1980 with the Historic Sports Car Club with a Lotus Elan S4, finishing 3rd in his first championship year. In 1981 Tony purchased a full race Lotus Elan 26R, but soon discovered he had difficulty in obtaining any spare parts he required, so he began manufacturing his own high quality spare parts from his workshop, other owners soon started purchasing parts from Tony and the part time hobby rapidly developed into a full time occupation.

By 1985 this had become the major part of the business and In 1990 he started to race prepare cars for his customers. 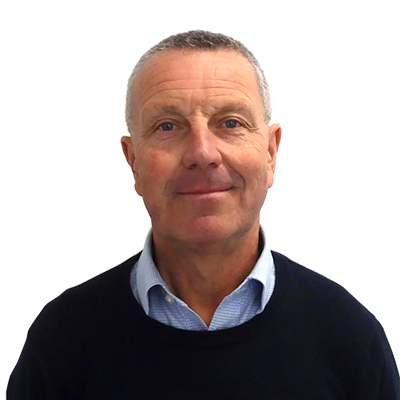 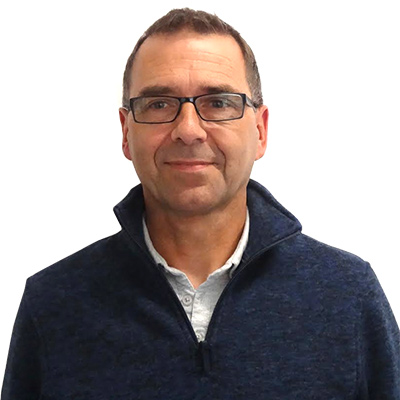 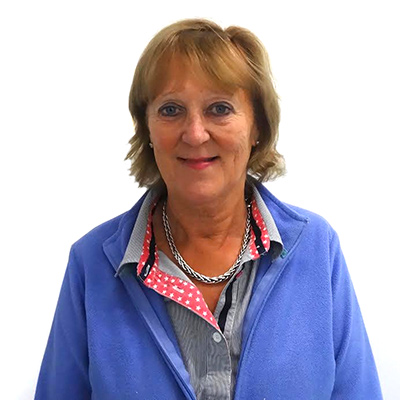 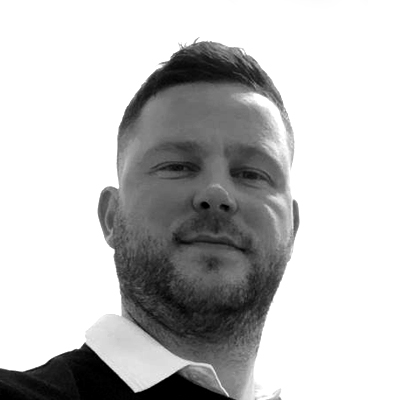 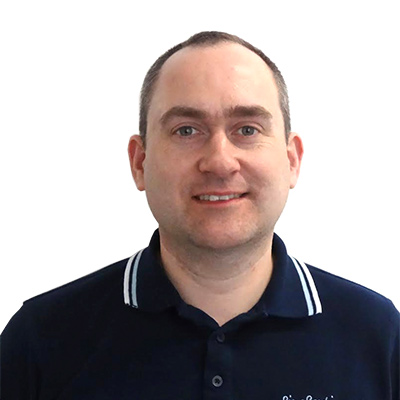 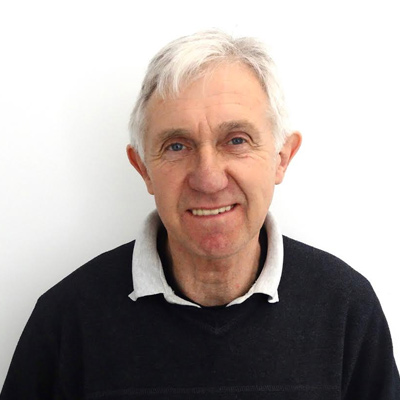 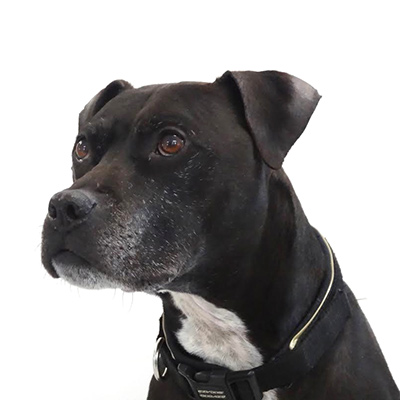 Seven Seas Fellowship Challenge Trophy – Awarded annually to the driver with the greatest number of outright wins in the HSCC Classic Sportscars Championship.
1988 / 89 / 90 / 91 / 93